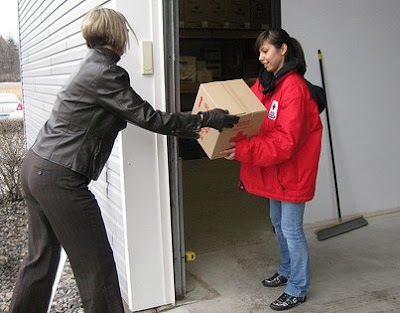 Fargo/Moorhead a destination point for new immigrants by Bob Reha, Minnesota Public Radio, July 2, 2006
Fargo, North Dakota has a long history of accepting people driven out of their homeland by war. Twenty years ago, the city saw an influx of refugees from Vietnam. In the years since the nationalities have changed but the influx of new Americans and the communities acceptance of them, has not. Listen in RealPlayer: fargoimmigrants

Immigrant Development Center (serving the Fargo/Moorhead area)
Our Mission: to build the capacity of immigrants to develop economic and business skills.
MilpitasChat.blogspot.com is hosting a new series: ESL Lessons for Women's History Month. Today's Heras: VOANews: 5 Women in the Arts
Posted by US Citizenship Podcast at 12:01 AM