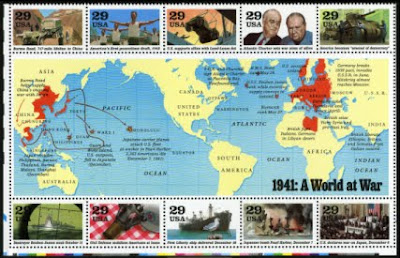 80. Who was President during the Great Depression and World War II? Question 80 Audio (200KB MP3)