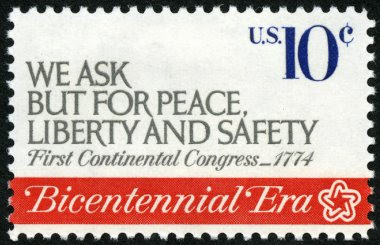 A: Colonial Period and Independence

59. Who lived in America before the Europeans arrived? Question 59 Audio (193KB MP3)

63. When was the Declaration of Independence adopted? Question 63 Audio (188KB MP3)

65. What happened at the Constitutional Convention? Question 65 Audio (245KB MP3)

67. The Federalist Papers supported the passage of the U.S. Constitution. Name one of the writers. Question 67 Audio (359KB MP3)