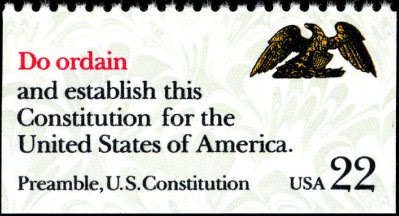 42. Under our Constitution, some powers belong to the states. What is one power of the states? Question 42 Audio (486KB MP3)

47. What is the name of the Speaker of the House of Representatives now? Question 47 Audio (180KB MP3)
Posted by US Citizenship Podcast at 12:01 AM