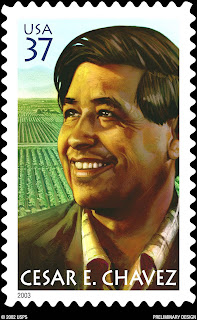 
Posted by US Citizenship Podcast at 12:30 AM