Shenandoah and Its Native American Roots 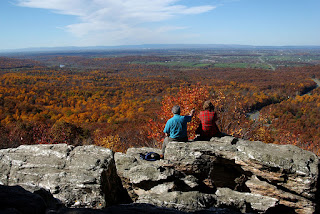 The word "Shenandoah" is beautiful and mysterious. It almost sounds like a secret. Shenandoah was the name of a Native American chief. Today it is the name of a national park and river in the U.S. Learn the story behind this word. Also, learn some great adjectives to describe the beauty of nature.