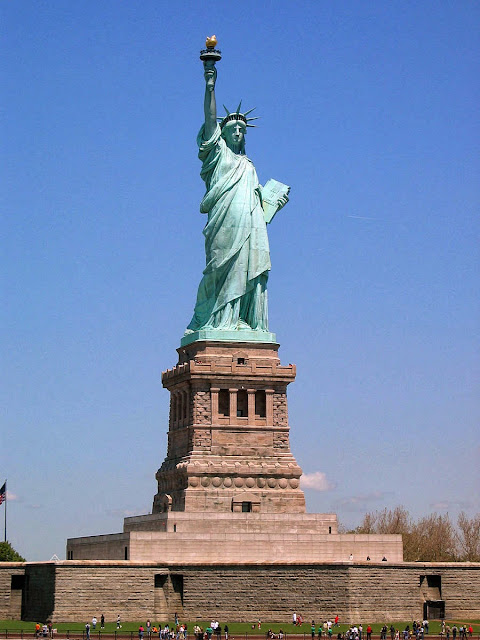 Today we tell about the Statue of Liberty. The huge, green statue celebrates American freedom. It has served as the guardian of New York Harbor for more than a century. Come along with us, as we visit “Lady Liberty.” (read more)

Posted by US Citizenship Podcast at 10:20 AM