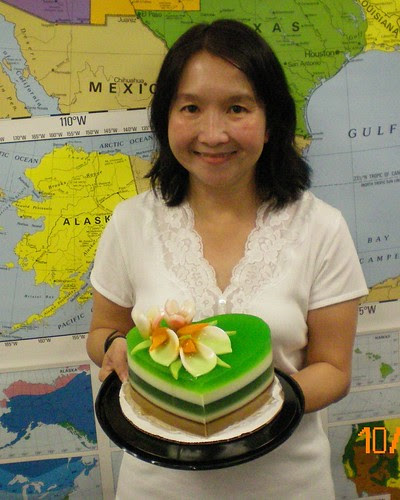 Here are ten sentences for reading and dictation. These sentences are based on answers to the USCIS 96:81-90 Questions. Instead of phrasal responses, the answers are given in complete sentences.

81. The President is Commander-in-Chief of the United States military.
82. We vote for the President in November.
83. The new President is inaugurated in January.
84. There is no limit to the number of times a Senator or Congressman may be re-elected.
85. The Democratic and Republican parties are the two major political parties.
86. The executive branch of our government is the President, the Cabinet, and departments under the cabinet members.
87. The freedom of speech comes from the Bill of Rights.
88. The N-400 is used to apply for naturalization.
89. The United States is a republic (and a democracy).
90. The purposes of the United Nations are for countries to discuss and try to resolve world problems or to provide economic aid to many countries.
Posted by US Citizenship Podcast at 12:18 AM