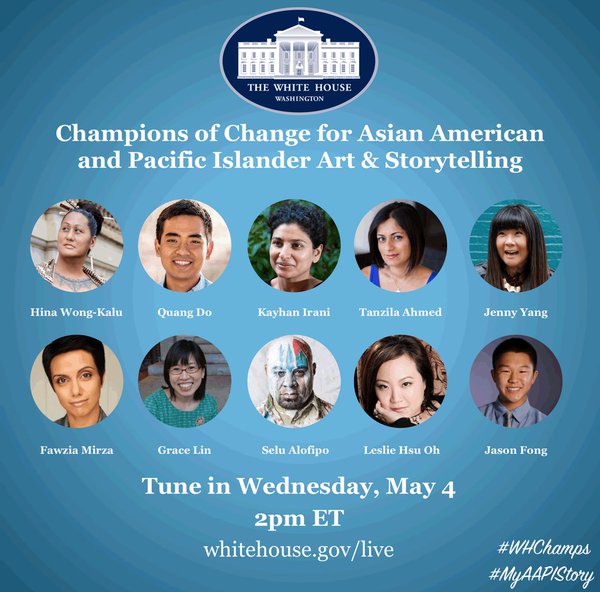 WH.gov: #MyAAPIStory: Sharing the Diverse Stories of the AAPI Community