Four hundred years ago this month, Henry Hudson, looking for a sea route to Asia, sailed into what is now New York Harbor. His arrival is celebrated as the beginning of Dutch settlement in North America. A few years later, Dutch traders established New Amsterdam to trade animal furs with local Indians. Today that settlement is known as New York City. 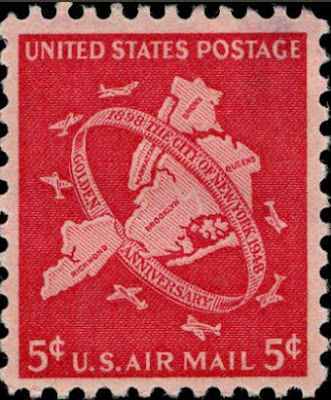 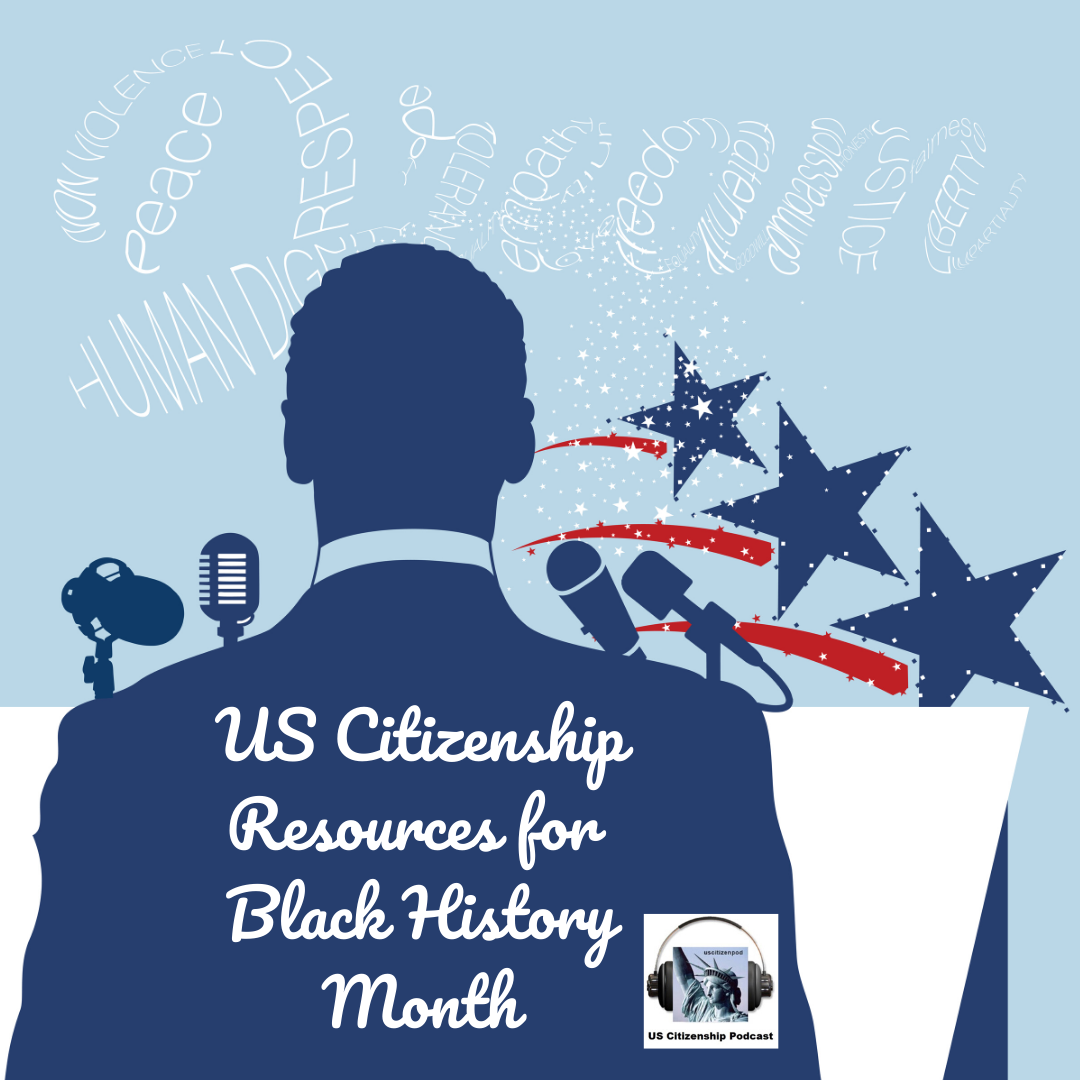 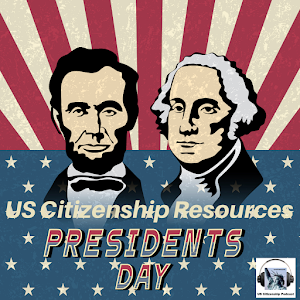