Crops of the Americas

USCIS 100:59. Who lived in America before the Europeans arrived? 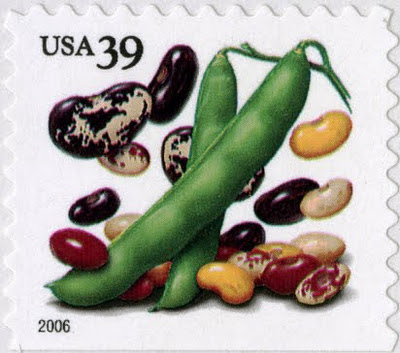 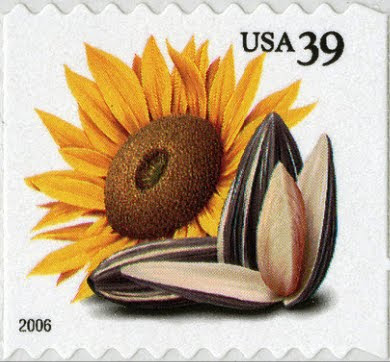 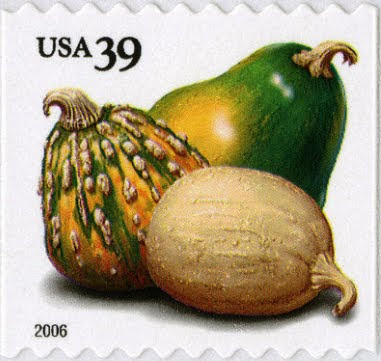 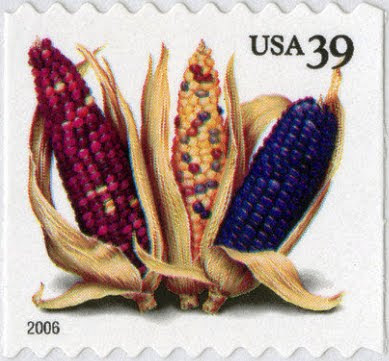 arago.si.edu: Crops of the Americas

Artist Steve Buchanan of Winsted, Connecticut, created the art for the five stamps. As reference, he used slide photographs made by his wife Rita who studied Native American farming methods in the southwestern United States. The crops shown in the stamps - corn, chili peppers, beans, squashes, and sunflowers - had been cultivated in the Americas for centuries before Columbus and Europeans arrived in the New World.

USCIS 100:59. Who lived in America before the Europeans arrived?

▪ American Indians
▪ Native Americans
Posted by US Citizenship Podcast at 12:52 AM