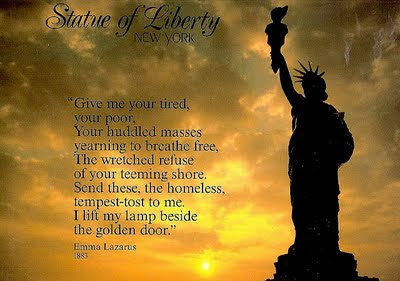 What is a Refugee?

Under U.S. law a refugee is an individual who:

A refugee does not include anyone who ordered, incited, assisted, or otherwise participated in the persecution of any person on account of race, religion, nationality, membership in a particular social group, or political opinion.

Posted by US Citizenship Podcast at 10:36 AM