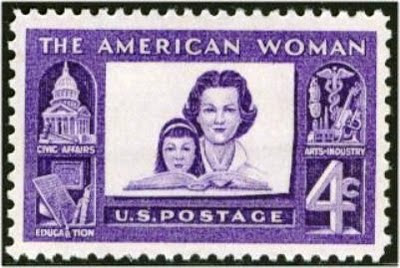 The American Woman: Civic Affairs, Education, Arts & Industry
USCIS 100:55. Eunice Kennedy Shriver came from a powerful political family, but she never ran for office. She used her influence to start the Special Olympics and to campaign for the Democratic Party. What are two ways that Americans can participate in their democracy?

A member of one of America’s most famous families, she created the Special Olympics.
Posted by US Citizenship Podcast at 12:01 AM