USCIS 100:36. What are two Cabinet-level positions? 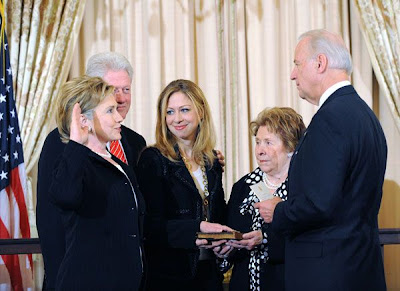 Hillary Clinton was a United States Senator for New York from 2001 to 2009.

In the 2008 election, Hillary Clinton was a leading candidate for the Democratic presidential nomination.

USCIS 100:36. What are two Cabinet-level positions?

LISTEN TO US CITIZENSHIP PODCAST:

Posted by US Citizenship Podcast at 2:42 PM