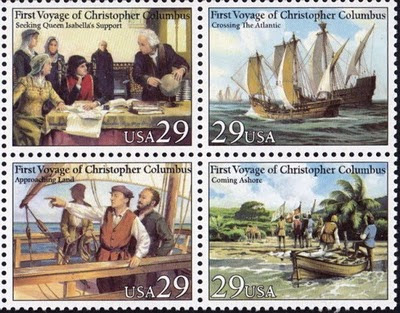 VOANews Learning English MAKING OF A NATION: Columbus Sails, Others Follow, and Spain Is on Top of the World

By the 15th century, European countries were ready to explore new parts of the world. Technological improvements helped them succeed.

Flash mobs spread in the U.S. and around the world / A listener wants to know why America is not named for Christopher Columbus / Music