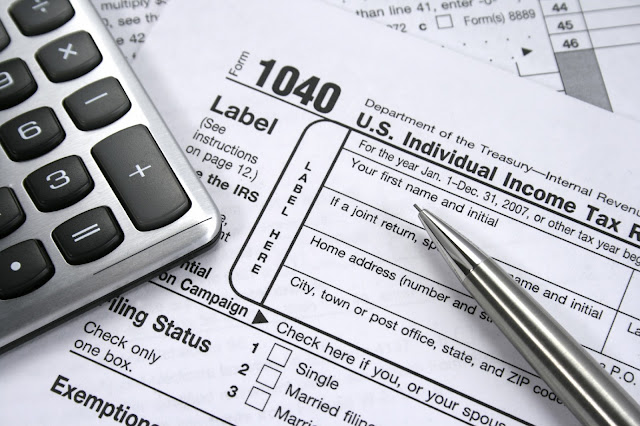 Quiz based on the Casual Interview (in development)

KQED California Report: Tax Filings Seen Dipping Amid Trump Crackdown On Illegal Immigration
Millions of taxpayers are rushing to complete their federal and state filings before the April 18 deadline. Among them are several million people in this country illegally, and there are signs that fewer such immigrants are filing than in years past. (Listen and Read)
Posted by US Citizenship Podcast at 10:47 AM