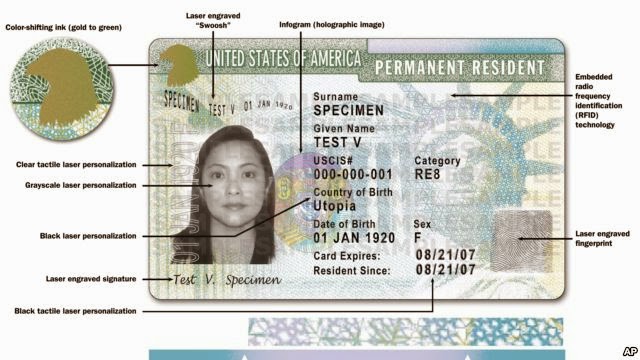 The United States government’s Diversity Immigrant Visa Program opens October 1. The program is known to millions of people around the world as the “green card lottery.” (listen)

VOA Learning English: A Nation of Immigrants, Divided Over the Subject of Immigration

Debate centers on millions of illegal immigrants in the country. The U.S. Congress has failed to agree on a reform plan, so states are passing their own laws.

VOA Learning English: With All the Talk About Illegal Immigration, a Look at the Legal Kind

Second of two programs on immigration issues in the US examines the rules for seeking permanent residency.
Posted by US Citizenship Podcast at 12:30 AM