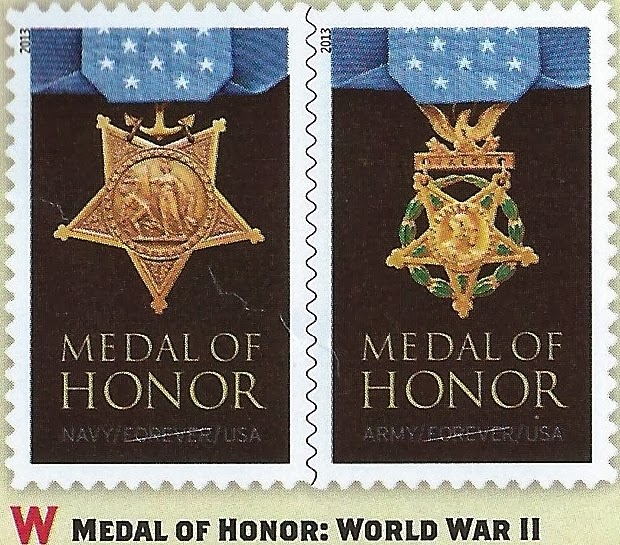 The Medal of Honor is the nation’s highest award for valor in combat. This year on Veteran’s Day, the U.S. Postal Service is issuing a new stamp highlighting this award and the very special men who received it for their service during the Second World War, titled Medal of Honor: World War II. (read more)