Freedom of speech
A person can say or think anything they want.

Freedom of religion
A person can practice any religion or no religion. The government cannot establish a national religion.

Freedom of assembly
People can come together to have peaceful meetings, rallies, marches, or demonstrations. 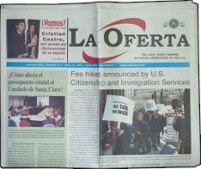 Freedom of the press
A person can read, write, publish, or broadcast anything they want. 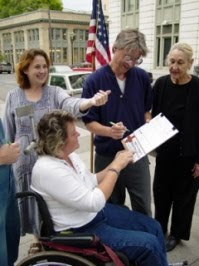 Right to petition
People can ask the government to change the law.

USCIS: NEW! Bill of Rights and Other Amendments - Beginning Level