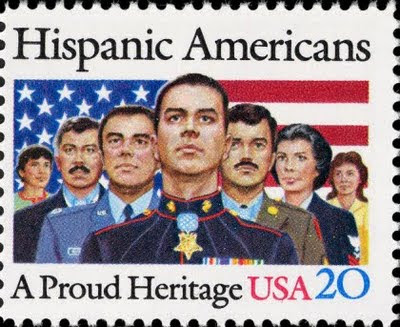 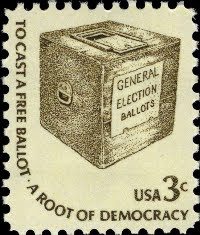 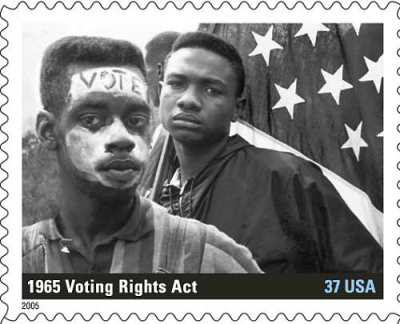 Posted by US Citizenship Podcast at 10:14 PM