Earlier this year, Barack Obama became only the fourth sitting U.S. president to visit a Native American reservation -- when he traveled to Standing Rock which stretches across more than 800,000 hectares (two million acres) of North and South Dakota. As the White House prepares to host an annual tribal nation conference on Dec. 3, VOA correspondent Aru Pande traveled to Standing Rock and talked to residents about their hopes for the future. http://www.voanews.com/media/video/native-americans-obama-visit-hope/2541704.html 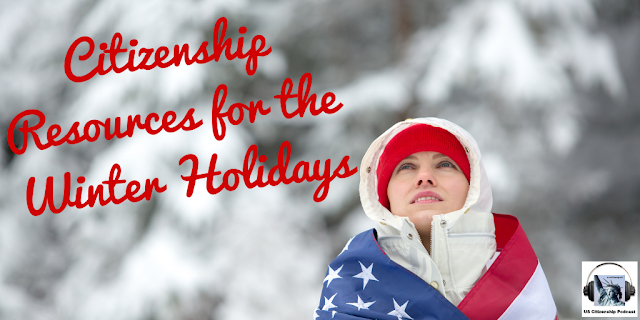