USCIS 100:55. What are two ways that Americans can participate in their democracy? 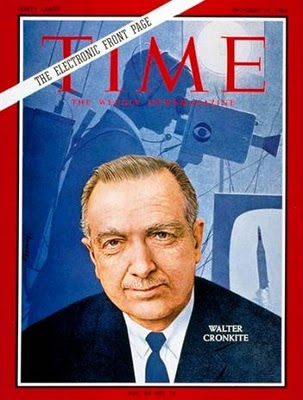 Right, left, or center? Whatever your political opinions, you’ll learn how to talk about them in this episode. Download Podcast

USCIS 100:55. What are two ways that Americans can participate in their democracy?