Ruby Bridges visits with the President and her portrait

wh.gov: Ruby Bridges visits with the President and her portrait

Ruby Bridges visited the White House to see how a painting commemorating her personal and historic milestone looks hanging on the wall outside of the Oval Office. American Artist Norman Rockwell was criticized by some when this painting first appeared on the cover of Look magazine on January 14,1964; now the iconic portrait will be on display throughout the summer of 2011 in one of the most exalted locations in the country.

▪ civil rights (movement)
Posted by US Citizenship Podcast at 10:05 PM 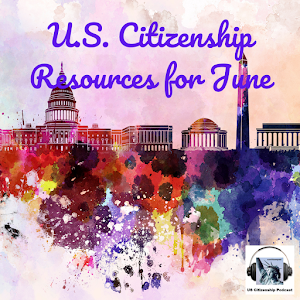