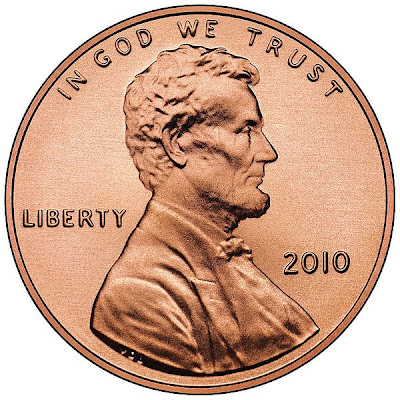 30. If the President can no longer serve, who becomes President?

62. Who wrote the Declaration of Independence?

71. What territory did the United States buy from France in 1803?

75. What was one important thing that Abraham Lincoln did?*

80. Who was President during the Great Depression and World War II?

82. Before he was President, Eisenhower was a general. What war was he in?

87. Name one American Indian tribe in the United States.

92. Name one state that borders Canada.

93. Name one state that borders Mexico.

Read: How many states are in the United States?

Direct download: coin-quiz.pdf
Posted by US Citizenship Podcast at 4:50 PM