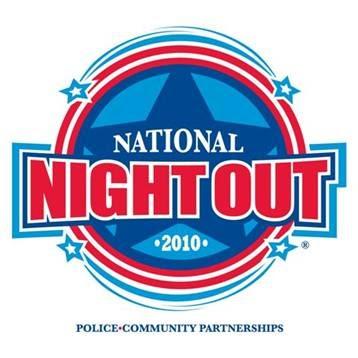 VOANews: Neighbors Fight Crime with a National Night Out

An estimated 34 million Americans take part in the National Night Out, which has been held in early August since 1984 -- organized by a non-profit, grassroots group called the National Association of Town Watch. Matt Peskin,the group's spokesman, said the event has been growing year by year. "In the early days, it was very symbolic - front porch lights on, front porch vigil -- that was about it. People liked that - the unity part of it, that '99 percent of us are law-abiding, that we're all out [one night] showing our support for fighting crime.'
Posted by US Citizenship Podcast at 12:10 AM