USCIS 100:09. What are two rights in the Declaration of Independence? mp3 doc (by uscitizenpod) 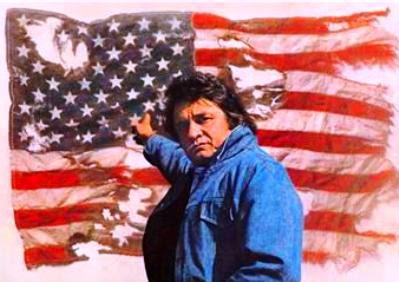 Rugged Old Flag was written and sung by Johnny Cash

VOANews: Clinton Calls for Reflection on US Ideals During July 4 Independence Day Holiday

U.S. Secretary of State Hillary Clinton is urging people to reflect on the ideals of the founding fathers of the United States this Independence Day as nearly 4,000 people prepare to become U.S. citizens.