Words and Their Stories: Nicknames for New York City 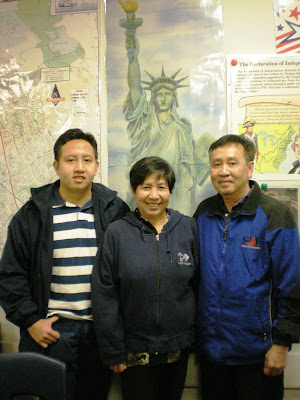 VOANews: Words and Their Stories: Nicknames for New York City

A few years ago, some marketing and advertising experts were asked to name the best nickname for an American city. The winner was the nation’s largest city, New York. The top nickname was The Big Apple. You might wonder how New York got this nickname...

Posted by US Citizenship Podcast at 10:48 PM